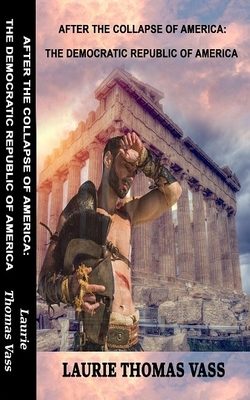 Text version available. Buy Now $21.99 eBook available at Books2Read. The citizens of America are irrevocably split between Democratic socialists, who desire a global socialist nation, and natural rights conservatives, who want nothing to do with socialism. There are no shared cultural values that bind the citizens into a common national mission.

END_OF_DOCUMENT_TOKEN_TO_BE_REPLACED

Text version available. Buy Now. eBook version available at Books2Read In the 2008 presidential election, decent, good-hearted, American voters elected a smiling, genial black person, who promised to heal the nation’s racial wounds. “There’s not a black America and white America,” said Obama, at the 2004, Democrat Convention, “there’s the United States of America.” What those citizens got instead was eight years of racial violence and class war.   Learn how citizens can avoid a civil war by a civil dissolution of the states

END_OF_DOCUMENT_TOKEN_TO_BE_REPLACED 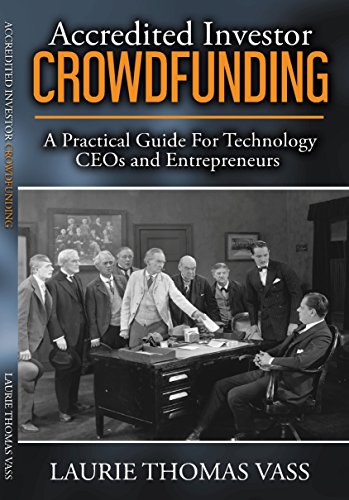 Text version available. Buy Now $21.99 eBook available at Books2Read $5.50 The purpose of this book is to describe how an established technology company or commercial real estate partnerships can use CrowdFunding to raise capital from accredited investors. The book is targeted to commercial real estate developers, and small private technology companies, usually with less than 10 employees, and with more than 3 years of operational experience.

END_OF_DOCUMENT_TOKEN_TO_BE_REPLACED 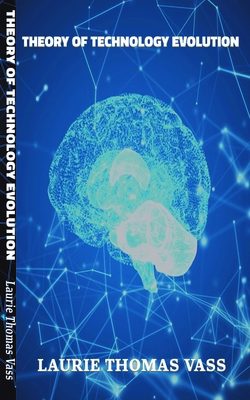 Text version available. Buy Now $21.99 eBook available from Books2Read The theory described in this book uses the metaphor of Darwin’s evolutionary theory to explain how product technology evolves. The underlying fundamental human behavior being investigated in technology evolution is how the human brain processes information in the presence of a novel event. Predicting the direction of technology depends on predicting what humans are going to do when they first see a new, radical product.