“There’s not a black America and white America,” said Obama, at the 2004, Democrat Convention, “there’s the United States of America.”

What those citizens got instead was eight years of racial violence and class war. 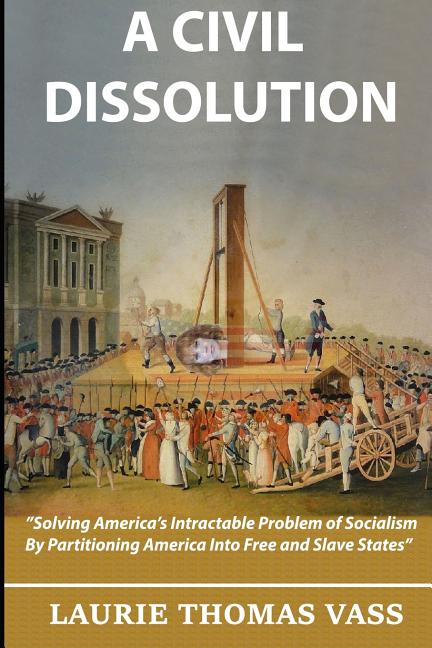