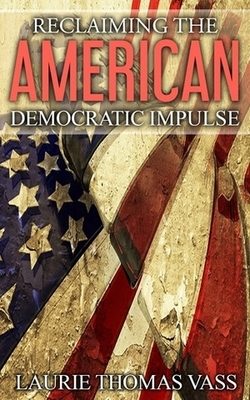 What to do about the socialist threat to individual freedom?

What to do after Obama?

What do freedom-loving American citizens do to restore the rule of law after Obama’s lawless administration?

In his recent book, The Liberty Amendments, Mark Levin suggests the enactment of 10 amendments to the U. S. Constitution, using the second method of amendment outlined in Article V of the Constitution of 1788.

While his suggested amendments could possibly offer relief from the dysfunction in the American political system, his suggestions contain two debilitating flaws that would not remedy the loss of individual freedoms from the tyranny of Obama’s centralized, socialist government power.

This book examines how a new constitution, which includes both Levin’s suggested amendments, and the telos of liberty as the end goal, would be a better path than his idea of amending a hopelessly broken representative republic.

That pathway back to freedom means reclaiming the American Democratic Impulse. 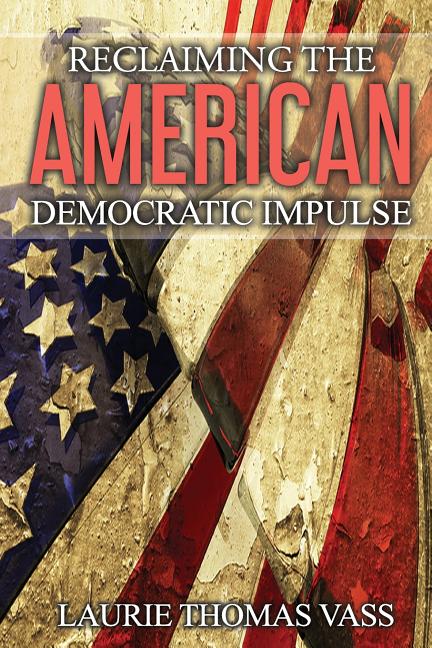 More citizen democracy, not centralzed socialism is the solution.